Google is testing a new format of search results on desktops. The update includes several experimental features and enhancements to the existing ones. 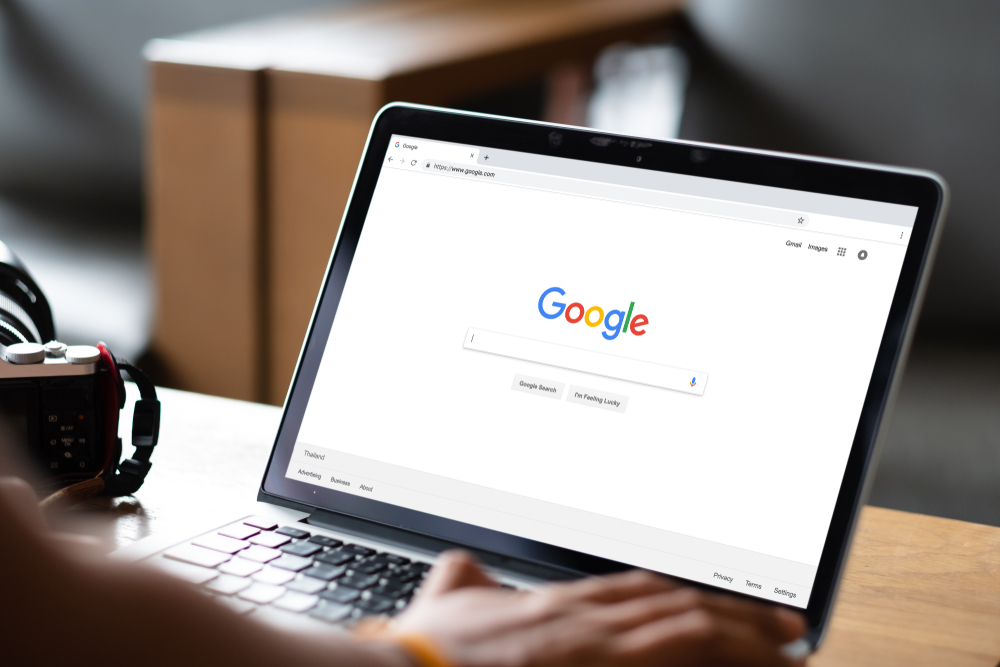 The test was noticed by SEO analyst Khushal Bherwani, as he reported on his Twitter account. According to the posted video, Google has added more information to the desktop search interface and expanded it visually.

As you can see, new quick links have been added, the People also ask block has been updated, the new look of which was tested in November. The Twitter response carousel now has four columns instead of three, and the block of related requests has expanded, says SearchEngines.

Officially, no changes have been announced in the desktop issue yet.

NIX Solutions reminds that last week Google began testing video search. The new “Search in video” feature will eliminate the need for users to watch long videos to find out if they contain information of interest.