Over the past couple of weeks, foreign SEO experts have complained about problems with indexing their sites on Google. This is reported by SearchEngines.

In response to these reports, Google employee Gary Ilsh said that he has not observed any problems with indexing fresh content at present. 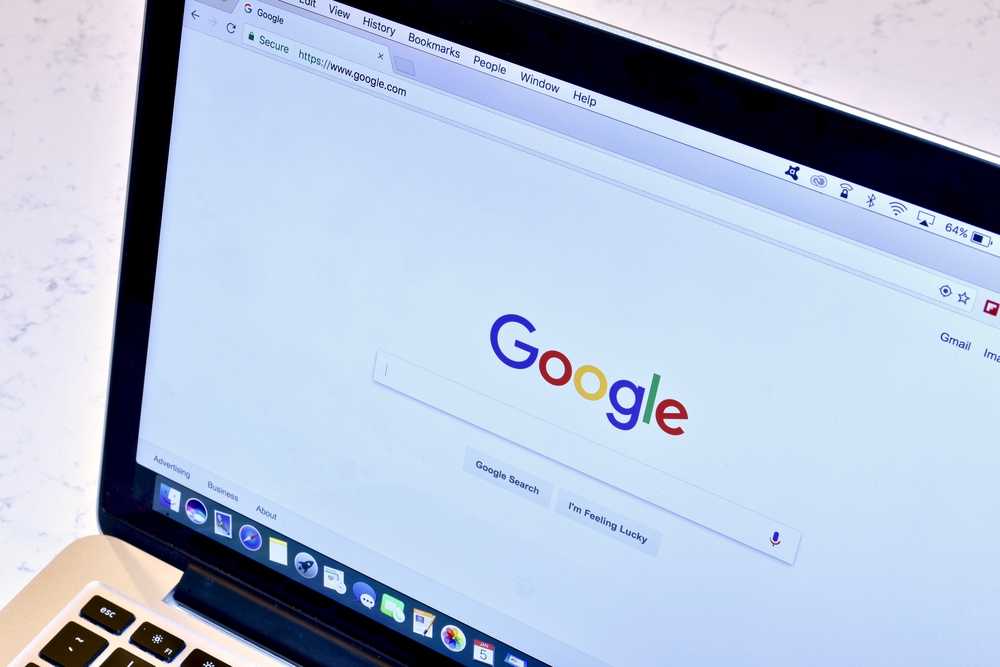 Some experts also noticed a malfunction in the Search Console. In particular, we are talking about a function that allows you to request URL indexing. But Google again replied that there were no problems with the service at the moment, note NIX Solutions‘ experts.

In an attempt to figure out what is happening, SEO consultant Marie Haynes referred to a tweet from Gary Ilsh, which he posted after a January update to the core Google algorithm. In her opinion, problems with indexing may be related to the latest Core Update, since, based on Ilsh’s tweet, similar complaints also came after the previous update.

At the same time, Ilsh replied that this was only a theory.

What is actually happening at Google and what are the reasons for interruptions in the indexing of new pages in some sites, is not currently known for sure.