According to Danny Sullivan, a full deployment can be completed in one week, however, this is not certain – the timing may change. 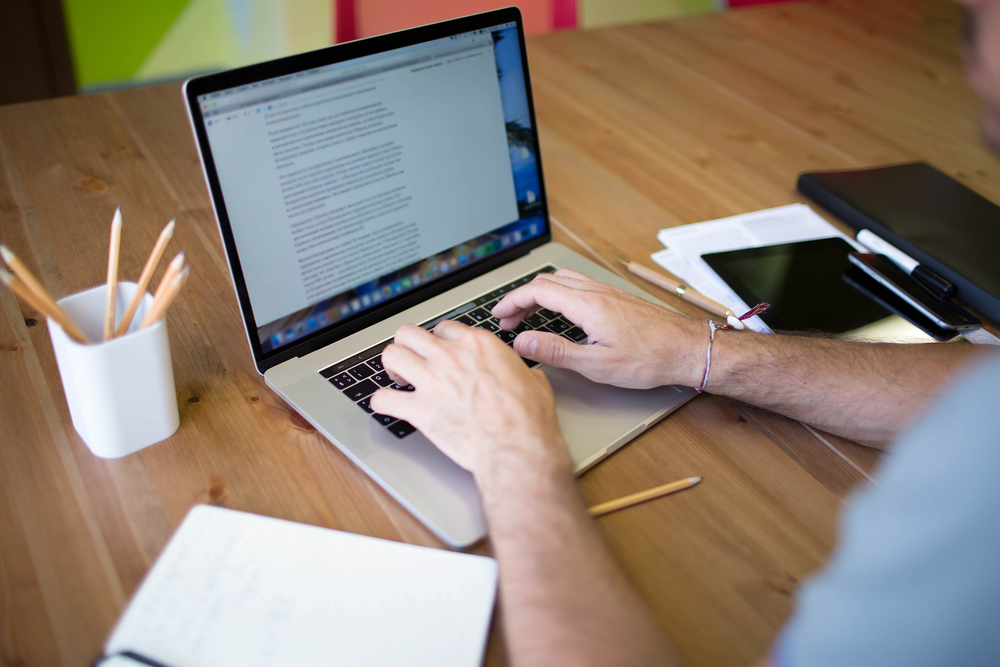 NIX Solutions reminds that Google launched an update to the algorithm aimed at useless content on December 5th. Without waiting for its full deployment, on December 14, the search engine launched another update aimed at combating link spam. Both upgrades were expected to be completed before the end of 2022.

However, the search engine has slowed down the implementation of updates during the New Year holidays, so as not to interfere with business during the high season, says SearchEngines. However, many webmasters want to know the exact dates for the completion of updates, as they postpone making any changes to the site until then.

John Muller responded by saying that if webmasters know about important things that can improve the quality and usefulness of a resource, then there is no need to wait for updates to complete.