Over the past year, Google has experimented with showing a portion of the URL in Chrome’s address bar. In response to criticism, the company said it wanted to help users identify malicious sites. 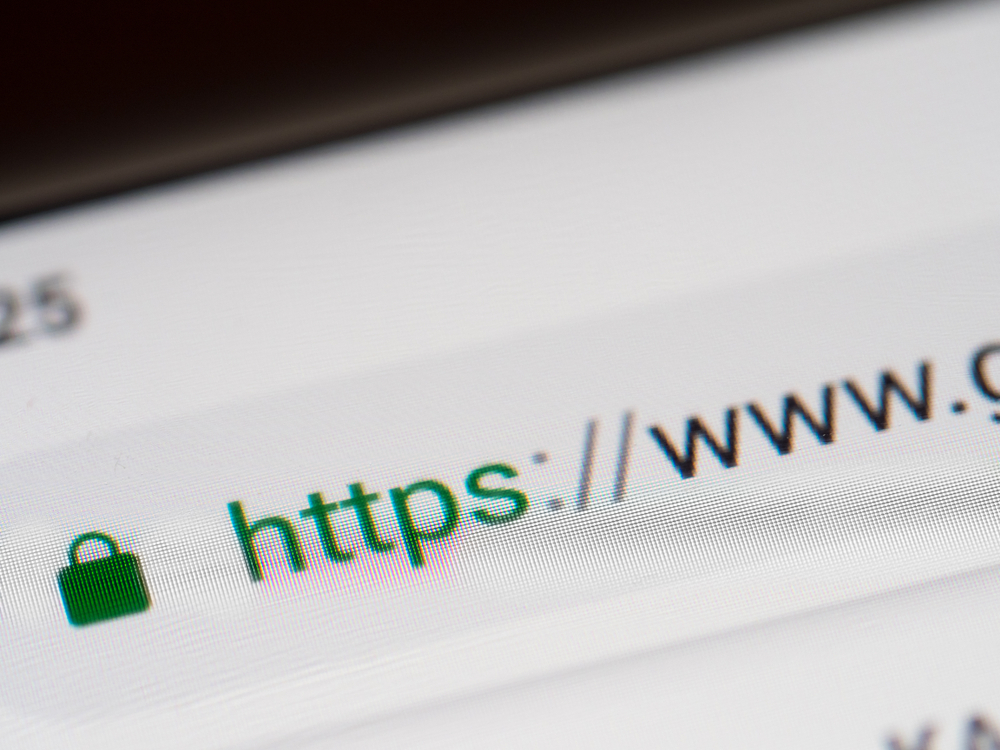 Now Google decided to abandon this experiment and started showing the entire URL again. This change was noticed by Android Police.

In a recent update to the Chromium bug tracker, one of the developers wrote that hiding the URL did not actually improve user security as expected, so they are going to close the experiment.

This change has already been implemented in Chrome 91. Google now only hides the “https://” and “http://” particles by default.

Users can see the entire URL if desired. To do this, select the “Always show URL in full” item from the context menu that appears by right-clicking on the Chrome address bar, explains NIX Solutions.

Recall that in 2018 it became known that Chrome engineers are working on a new way to identify sites, which is intended to replace traditional URLs. The reason for the movement in this direction in Google called the fact that over time, the URL has become more difficult to read and understand, and this only plays into the hands of scammers.

In August 2020, Google announced an experiment to show only the domain name instead of full URLs in Chrome. The goal of the experiment was to find out if this URL mapping helps users understand that they are visiting a malicious site and protects them from phishing and social engineering attacks.

Now we know that this did not give the expected results.