In September 2020, Reboot Online published the results of an interesting experiment. It showed that using shared hosting in conjunction with other lower quality sites can negatively impact your site’s ranking on Google. 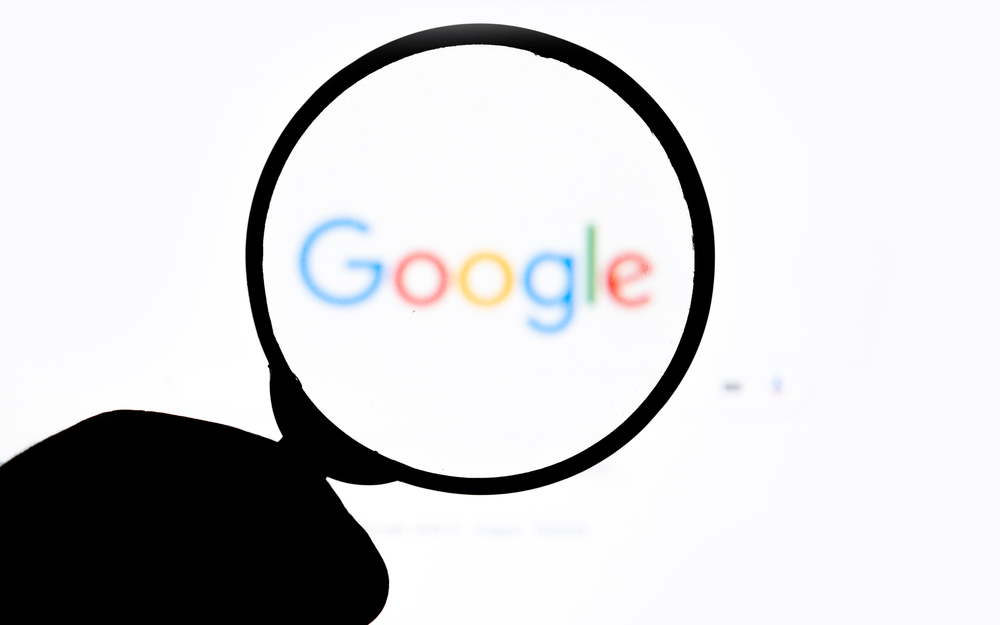 At the same time, Google disputed the results of the experiment, calling it not indicative.

After receiving feedback, Reboot Online decided to continue their research. Specifically, migrate experimental sites from shared hosting to dedicated IPs on AWS, and sites from dedicated IPs to shared. That is, the sites have remained the same, but only the hosting has changed.

The authors of the study tried to minimize other ranking signals, states SearchEngines.

As a result, the experiment showed that almost all sites previously hosted on shared hosting began to bypass in ranking those sites that were moved to shared IP addresses.

In both versions of the experiment, sites that share an IP address with low-quality and potentially toxic domains rank lower than those hosted on dedicated IP addresses, notes NIX Solutions.

Considering that other on-site factors have not changed since September (content, links, download speed), the results obtained supported the initial conclusions.

However, it is noted that the second set of results could also be affected by an increase in the volume of searches for the keywords being tracked.