Well-known to all advanced webmasters, Google spokesman John Mueller said that the world’s leading search engine has not yet completed the transfer of all sites to mobile-first indexing. 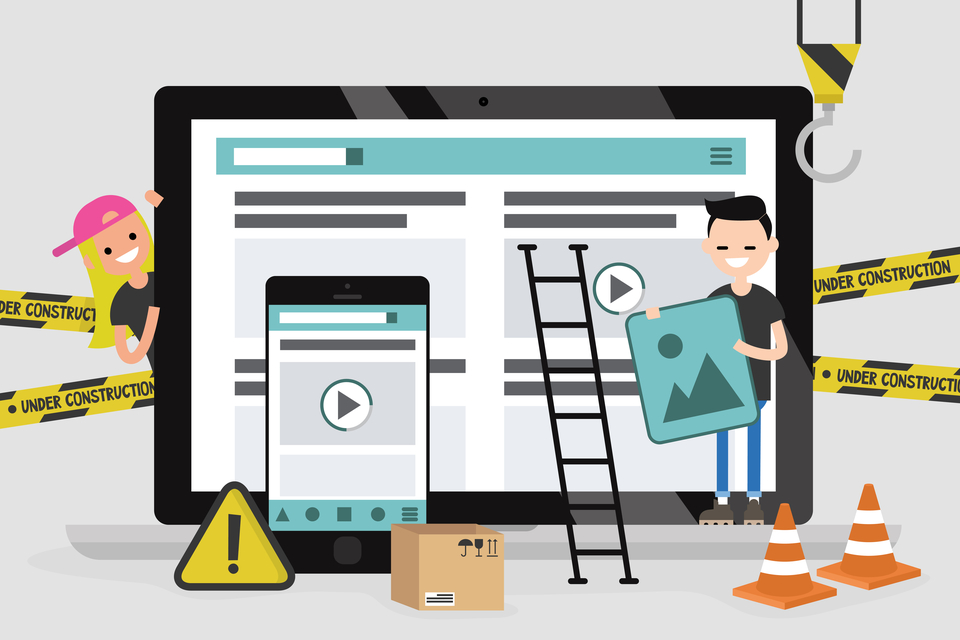 Recently, it was planned that this task will be completed in March this year. This deadline was indicated after the deadline was moved from September 2020 to March 2021. However, Google could not meet these deadlines.

It is worth recalling that in May of this year, John Mueller said that the Google development team is actively solving certain problems with a certain part of the sites. That is why a full transition to mobile-first indexing has not yet taken place.

As of today, this work continues.

Now representatives of the Google search engine do not even announce the timing of the full transition to mobile-first indexing.

NIXsolutions reminds that the Google search engine began a gradual transition to a new type of indexing in November 2016, that is, more than four years ago.