There is still some gender inequality in the SEO industry. A 2015 Moz survey found that women make up only 30% of SEO professionals. A new study says that little has changed since then, reports SEOnews. 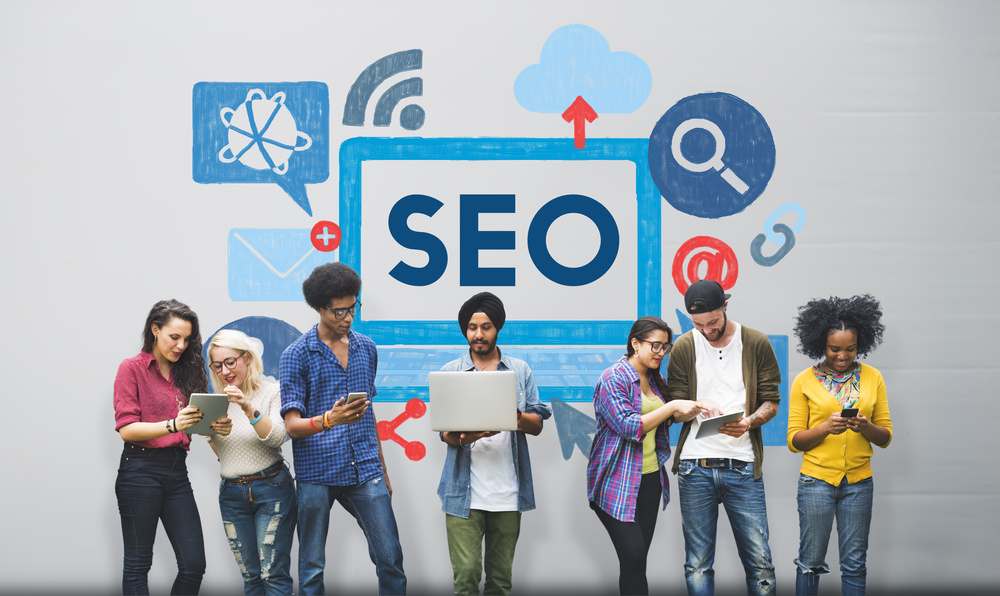 Key findings of the study

According to a survey conducted by North Star Inbound among SEO professionals around the world, 68.4% of respondents were men, 29.3% were women. A small number of respondents refused to indicate their gender or identified themselves as non-binary people.
The largest gender gap is in Latin America (83.3% of optimizers for men versus 16.7% for women) and Australia / New Zealand (82.1% for men versus 17.9% for women).

Men and women in SEO

Also, SEO specialists answered the question of how they rate their services. The survey showed that female SEO-specialists are more likely to value their work less than male ones. The monthly fees of men in agencies were on average 28.6% higher than the fees of women – $2,250 versus $1,750. At the same time, freelance SEOs of both sexes charge approximately the same subscription fee for monthly project maintenance – $750 per month.

The study involved 652 specialists from 51 countries. This means that geographically segmented data is generally not representative. NIX Solutions notes that, however, the results obtained are consistent with other previously conducted Moz studies for 2012, 2013 and 2015.