For many years, the appearance of the mobile Chrome browser has remained largely unchanged. People who haven’t updated the app in the past few years are unlikely to notice a dramatic change if they do update it. Yes, the company had attempts to rectify this situation, but it gave up quickly enough, returning everything to its place. But, according to Ferra’s data, Google is still working on a new Chrome interface on smartphones. 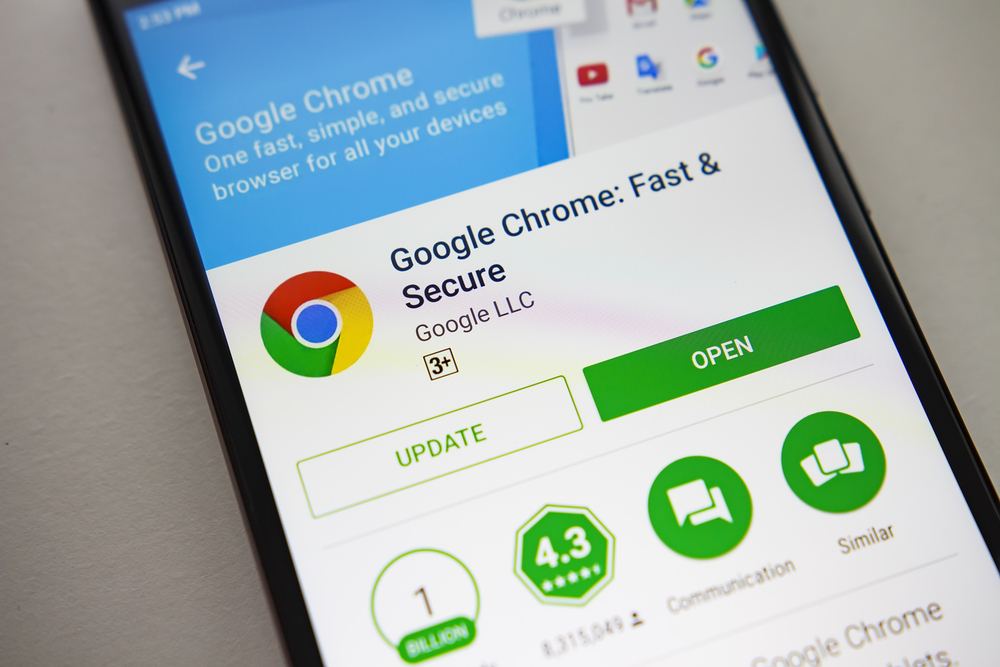 By the way, all users who have installed the beta version of Chrome v84 and have activated the chrome: // flags / # enable-conditional-flag flag can take advantage of the new development of the search giant. As soon as the new interface is activated, all open tabs will appear in the bottom bar of Chrome for Android along with the option to close them.

NIX Solutions notes that Google has previously tried to move the bulk of its own browser interface to the bottom. It did not meet with much enthusiasm from users, and therefore it was decided to abandon the idea.