A well-known Western SEO consultant from Moz, Cyrus Shepard, conducted a study on how the title meta tag affects its overall performance, which title is more likely to rank better and drive more traffic.

What part of the title will Google display

The Google screen limit on desktop is 600px (which is the snippet title width on desktop), which is usually around 50-60 characters. 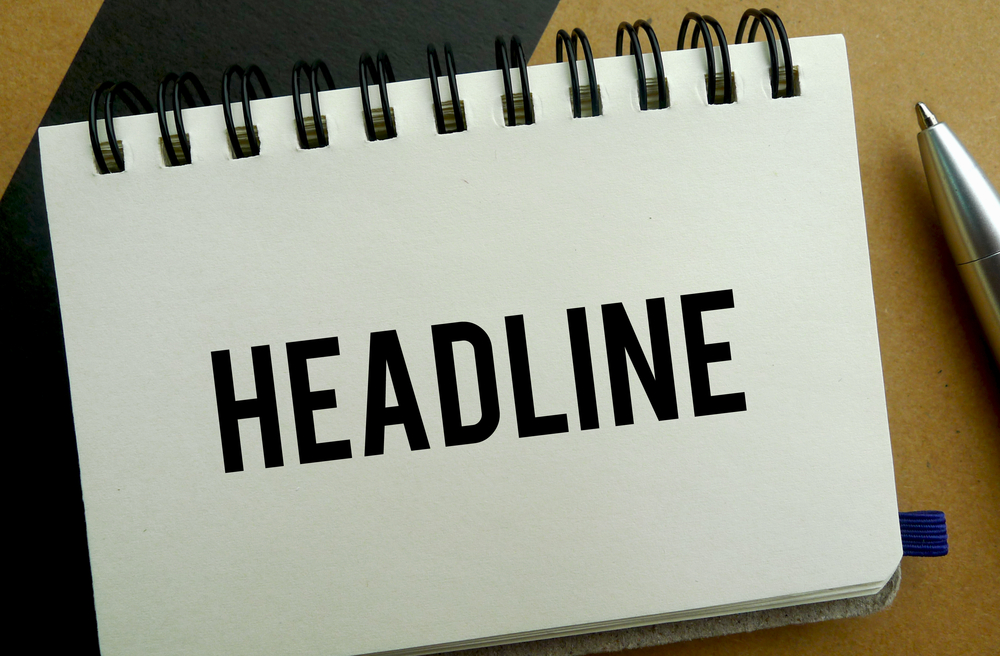 However, focusing on 600 px is not worth it for several reasons:

Conclusion 1. The maximum size of the title is less than 600px in order for Google to display the entire title. But if most of your search traffic comes from mobile devices, then you can ignore this limitation.

Conclusion 2. Long title tags are allowed, Google will index the keywords in the title even if it is very long.

How does length affect Google rewrite?

According to SEOnews, Google can rewrite titles that are both too short (less than 16-20 characters) and too long (more than 56-60 characters).

Conclusion 3: To minimize the chances of substituting titles for generated ones, it is optimal to stay in the range of 51-55 characters (for English).

Does the length of the header tag affect traffic?

None of the studies can prove a clear and factual relationship between header length and overall traffic.

For example, a 2019 Backlinko study found that shorter titles of 15-40 characters resulted in a 36% higher CTR.

Conclusion 4: In order to get the maximum search traffic from Google for the English language, it is optimal to make the title 55-60 characters long.