Google announced the launch of the next phase of the Product Reviews Update. This is the fourth update of the Review Ranking Algorithm and will take approximately two to three weeks to fully roll out. 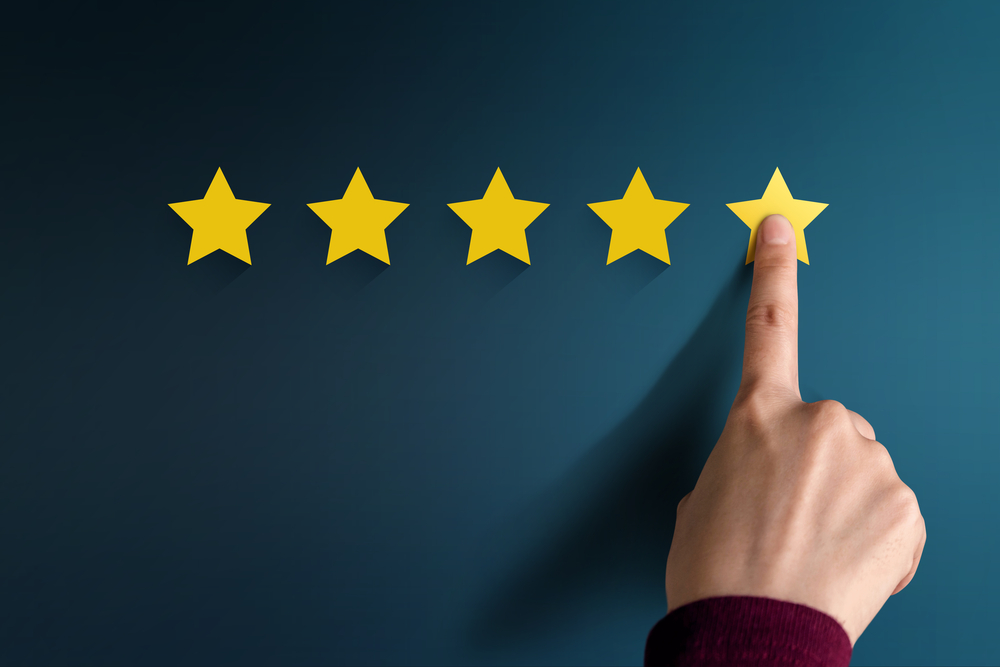 Unlike previous announcements of updates to this algorithm, Google does not make any detailed blog post, does not indicate any new or additional signals that will be taken/not taken into account in the ranking, says SearchEngines. The search engine simply refers to its recently added page with the history of official updates to the documentation and clarifies there:

“July 2022 product review algorithm update released. The deployment will take 2-3 weeks and may affect a large number of sites.”

Plus gives a link to material about what it considers good reviews.

NIX Solutions reminds that Google launched the first version of the Product Reviews Update in April 2021. The second and third updates of the review ranking algorithm took place in December 2021 and March 2022.

In general, Google sees the positive impact of all previous changes on the English-language ecosystem of product reviews and online buyer reviews, so the company plans to launch Product Reviews Update for more languages. In addition, according to John Mueller, Google may well build these updates into key Core Updates.

So far, no noticeable changes in the issuance of Google by webmasters have been noted. The SERP measurement tools also seem to be completely calm.