The U.S. Department of Justice and eight states are suing Google Alpha Inc., calling for the search giant’s ad technology business to be split over alleged illegal monopolization of the digital advertising market.

“The lawsuit we filed today seeks to hold Google accountable for its long-term monopoly on digital advertising technologies that content creators use to sell ads and advertisers use to buy ads online,” said Jonathan Kanter, head of antitrust law at a press conference. 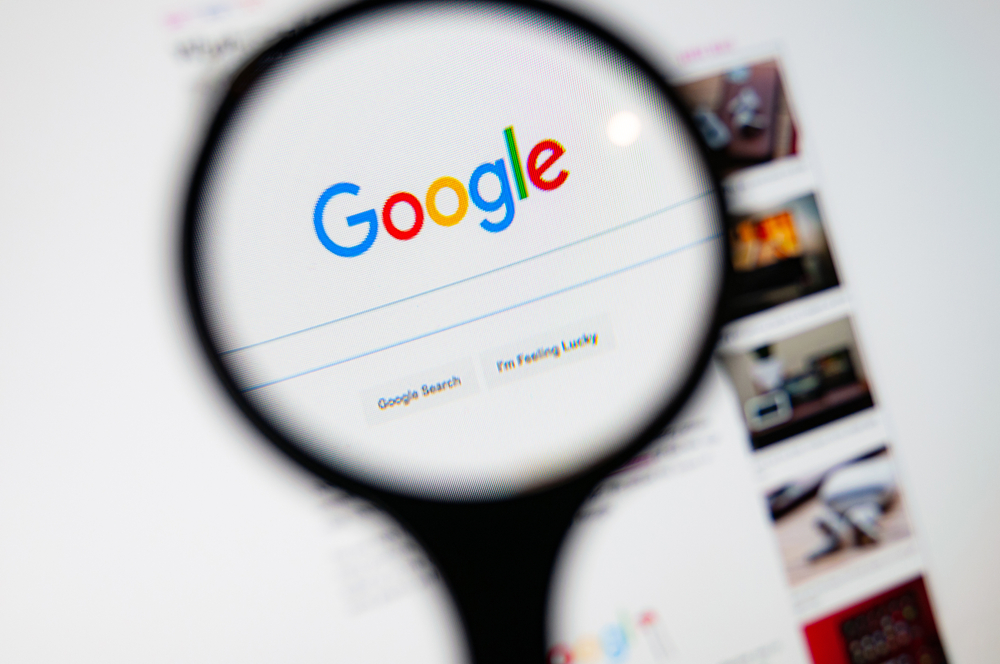 The corporation is accused of using “anti-competitive and illegal means to eliminate or reduce any threat to its dominance over digital advertising technologies,” says SearchEngines.

In addition, the Justice Department is demanding a review of two key acquisitions by Google, which were made 12 years ago (AdMeld) and 15 years ago (DoubleClick), and were the cornerstone of the company’s subsequent dominance in the online advertising market.

Google disagrees with these allegations and believes that in an effort to cancel these deals, the Justice Department is trying to rewrite history at the expense of publishers, advertisers and Internet users.

“Both of these acquisitions have enabled us to invest heavily in the development of new and innovative advertising technologies. These transactions have been reviewed by US regulators, including the Department of Justice, and have been approved and authorized. Since then, competition in this sector has only intensified.”

Dan Taylor, Google’s vice president of global advertising, said in a statement that the company’s competitors in the online advertising market today include major players such as Microsoft (which acquired Xandr advertising platform last year, allowing it to sign a landmark agreement with Netflix), Amazon (whose advertising business is currently growing faster than Google’s) and Apple, which is constantly expanding its presence in the advertising market. Not to mention media companies such as Comcast and Disney, as well as large retailers Walmart and Target, who are actively investing in creating their own online advertising technologies.

Google’s advertising technologies are designed to work in a competitive market. They make it easy for partners to select the products and services they want to use on over 80 competing publisher platforms and over 700 competing advertiser platforms.

“We don’t force anyone to use our advertising technologies – they are preferred because they are effective,” a Google spokesperson said. “In fact, publishers and advertisers typically work with multiple technologies at the same time to reach customers and make more money.”

NIXsolutions reminds that the Ministry of Justice has been preparing this lawsuit against Google since the fall of 2021. The investigation should have been completed by now, however, faced with financial difficulties due to the delay in the passage of the “social spending law”, the decision on whether to sue Google or not was never made.