The company plans to release its response to the chatbot, including adding similar features to search. 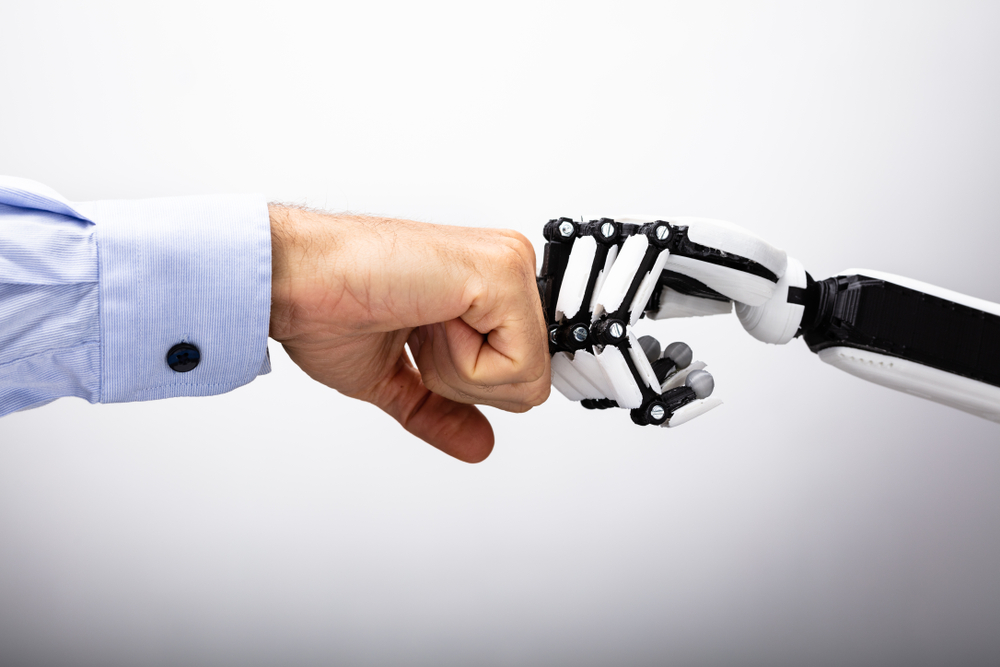 At the meeting, Page and Brin revisited Google’s AI strategy, offered ideas for implementing chatbot functionality in search, and offered advice to business leaders who should put AI at the forefront of their plans, says VC.

Brin and Page stepped down from Google parent Alphabet in 2019 — and have since adopted a hands-off policy, the sources say. They let Sundar Pichai run Google while they did other projects. The only reason they visited the company’s office was the projects of its experimental division. But they have long been interested in the development of AI, notes NIXsolutions.

At the end of 2022, Google announced a “red code” within the company, as the company’s leaders were seriously concerned about the possibilities of ChatGPT and began to discuss the development strategy of AI products in order to create a technology competitor from OpenAI, wrote NYT.

According to sources and a presentation seen by the publication, Google is going to introduce more than 20 new products in 2023 and showcase a chatbot version of its search engine.

Pichai was trying to launch an accelerated review process for AI products. In addition, AI teams want to find a way to conduct their own due diligence and change the way they approach the level of risk Google is willing to take when releasing the technology.

At one meeting two weeks after ChatGPT debuted, a group of Google executives discussed plans for products to be unveiled at the May 2023 conference: a service that creates and edits images, a green screen feature for creating backgrounds on YouTube , an application for visualizing a 3D model of shoes, a tool for summarizing videos, and others.

Google has been developing AI for more than a decade and in 2021 already released a chatbot that could compete with ChatGPT, the LaMDA neural network that simulates speech by analyzing trillions of phrases from the Internet.