There are seven new channel groups in total: 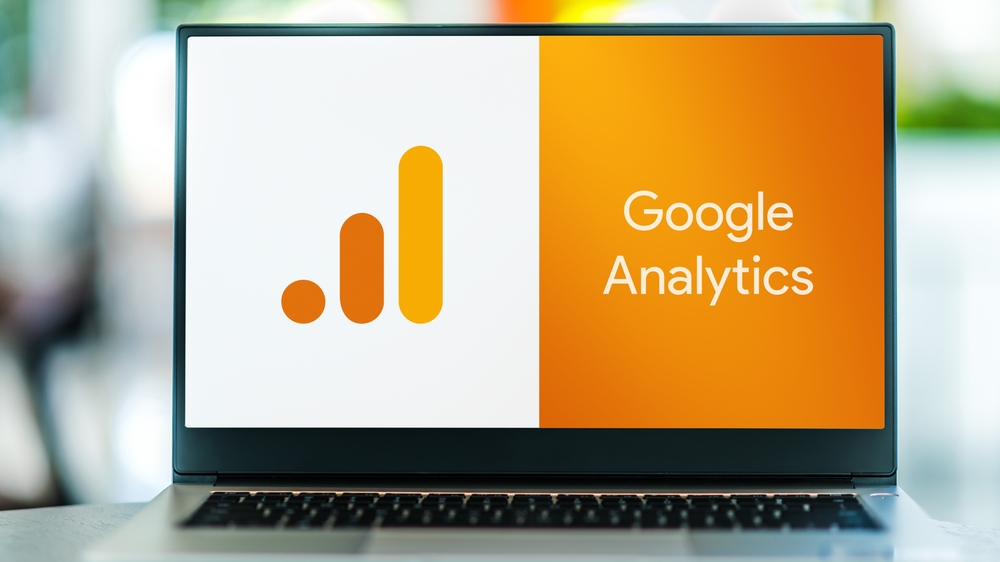 Now traffic from YouTube will be detected in Paid Video or Organic Video. It would be considered a Paid Video, if automatic gclid markup is enabled or utm_medium indicates that traffic is paid., and  Organic Video, if automatic markup is not enabled and utm_medium does not indicate that traffic is paid. Prior to this update, organic traffic from YouTube was driven by Social, while paid traffic was driven by Video, says PPCWorld.

Social media traffic tagged with the medium = organic utm tag is now detected in Organic Social. Previously, it was identified in Organic Search.