Backlinco analyzed 208 thousand pages to find out how the sites are doing with the main Internet indicators, Core Web Vitals.

As you know, in June Google will start launching a new Page Experience ranking signal, of which Core Web Vitals are a part. Therefore, the industry is now paying close attention to these indicators. 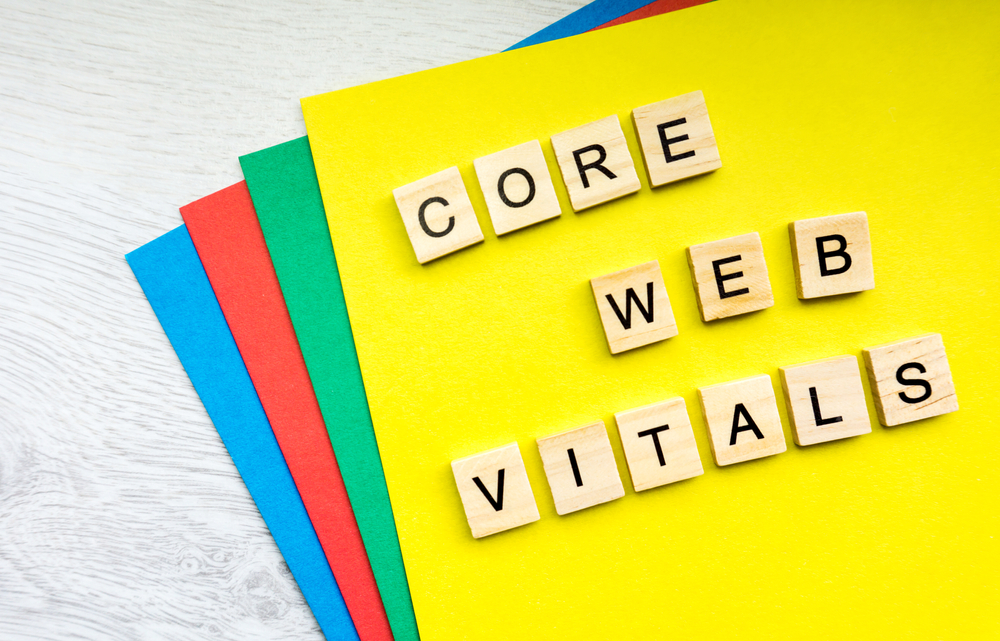 The main findings of the study:

NIX Solutions reminds that, according to iProspect data as of April 21, only 19% of sites had good CWV scores. The company monitors 1,500 sites across 15 industries, says SearchEngines. According to Screaming Frog as of August 2020, only 12% of mobile and 13% of desktop URLs passed Core Web Vitals, including all three metrics – LCP, FID, CLS.