In a new short video, Google employee John Mueller explained why webmasters can see fluctuations in Search Console charts when the site is not being changed. 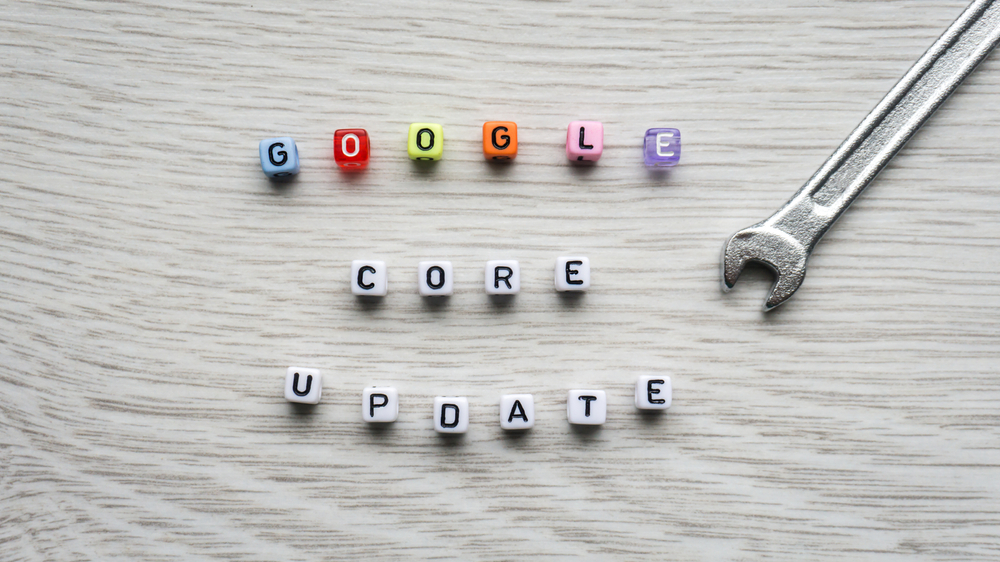 There is no need to worry about small fluctuations, according to Mueller. If the webmaster observes a drop/growth or sharp spikes in statistics for several weeks, this should be taken into account.

There are various reasons for fluctuations in the graphs. For example, if Google crawls a site today from a different data center than it did yesterday, it may show up in Search Console even if nothing has changed on the site, says SEOnews.

In addition, certain sets of data in Search Console can be affected by traffic that the site suddenly receives from other sources. For example, when a company publishes a post on social networks that will be actively shared and quoted. Google systems will notice this, which can cause chart fluctuations.

NIX Solutions reminds that earlier Google began to roll out the update of the main algorithm – May 2022 Core Update. The full rollout of the update will take one to two weeks.