Google Ads added the ability to diagnose the causes of changes in the volume of conversions to the explanations. This is stated in Google Help. In the past, explanations worked only with clicks, impressions, and cost. 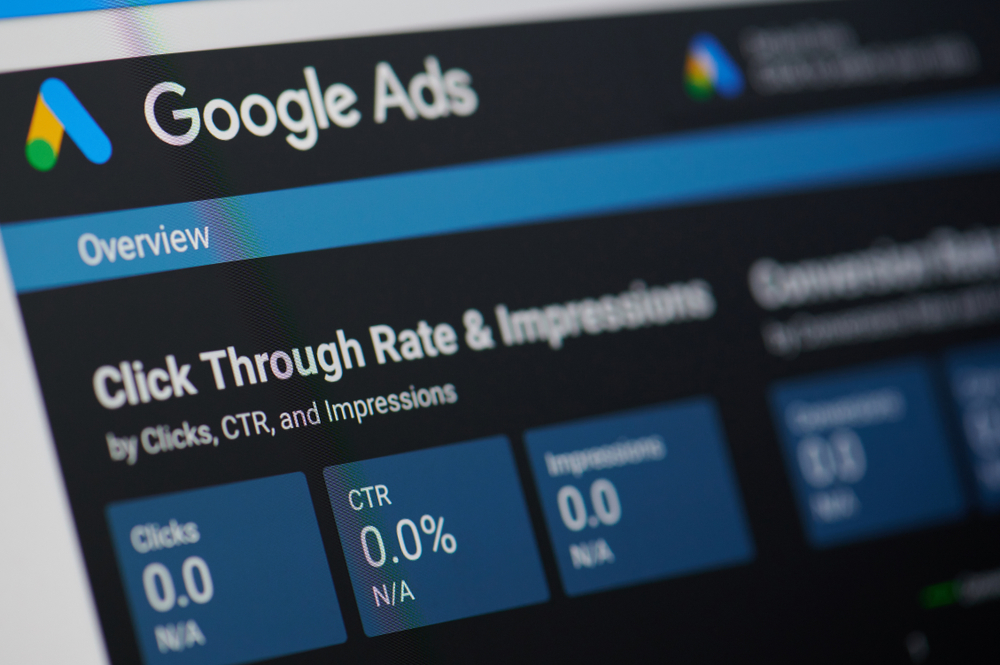 Explanations is a feature in Google Ads that helps you find the reason for changes in the effectiveness of an ad campaign or ad group.

Recall that the explanations were launched in December 2019. This feature is currently in beta testing.

NIX Solutions also adds that earlier this week Google Ads introduced the function of query refinement in the Keyword Planner.