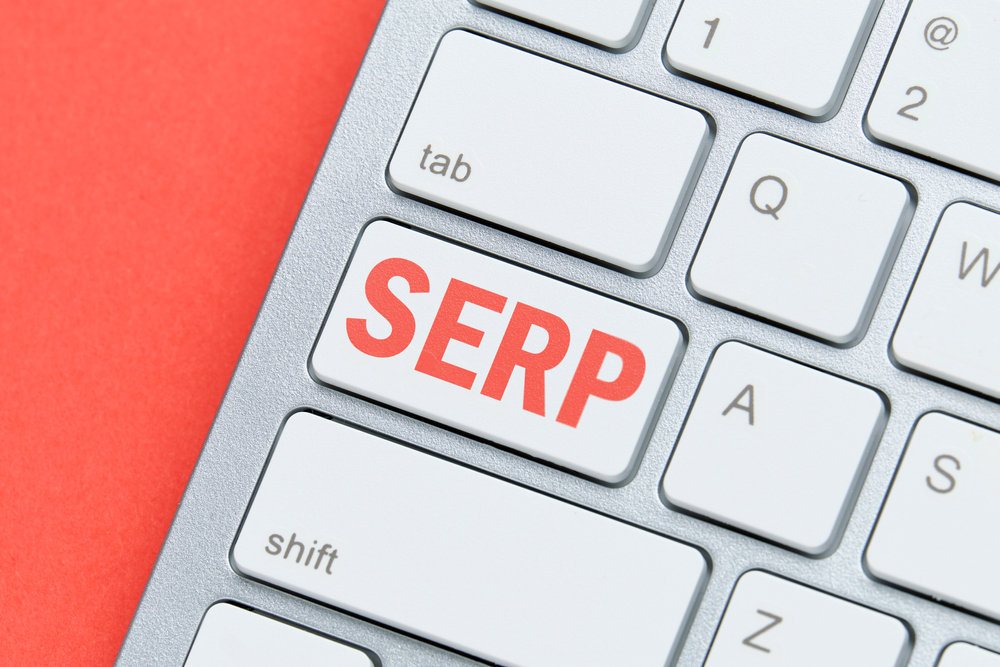 As you know, Google launched an update to the algorithm aimed at useless content on December 5th. Without waiting for its full deployment, on December 14, the search engine launched another update aimed at combating link spam. At the same time, Google said that this time the Helpful content update will take longer than the previously estimated two weeks.

All representatives of SERP monitoring tools agreed that the December algorithm updates, although they shocked Google’s search results, so far only affected a small number of sites. Moreover, the victims clearly understand what kind of update caused their positions to sink, says SearchEngines.

The RankRanger chart with markup by updates very well allows you to trace the increase in volatility in the search results after the start of the implementation of updates on December 5 and 14.

RankRanger analysts note that the December 2022 Helpful Content Update was smaller in terms of SERP impact than the previous HCS update.

The SEMRush chart was fairly quiet, with a slight spike into the high volatility zone on December 20th.

If you dig deeper into each niche or industry, you can see that some categories have been hit harder than others. It is also noteworthy that the picture in mobile search is sometimes significantly different from the desktop one.

The update against useless content did not have any serious impact on the issuance according to Sistrix.

In conclusion, NIXSolutions notes that this is not yet the final data. The impact of the December 2022 Helpful content update and Link spam update will be fully appreciated only after they are completed.

The only good news is that Google seems to have promised not to launch new updates until the end of the year (but this is not certain).