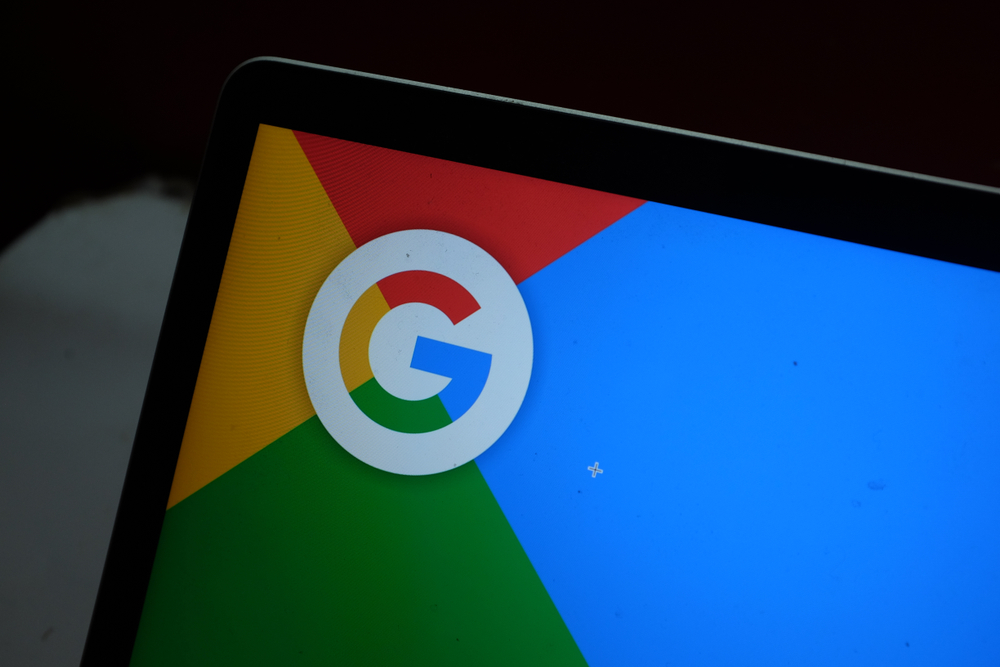 At the moment, comments from industry experts and experts suggest that this update was not as large as the previous ones. There are changes in the SERP, but they are not so large-scale. At the same time, as before, there are both winners and losers.

It wasn’t until the weekend after June 4th that many SEOs started seeing the impact of this update, says SearchEngines.

Since this is only the first part of the changes that Google plans to make to the work of search in the near future, it is not adviced to be relaxing now. Besides, this could only be the first wave of the launch. So, during the deployment of the December 2020 Core Update, two waves were clearly observed.

As for the SERP monitoring tools, they recorded large fluctuations around June 4-5, and then the situation in the SERP began to stabilize, notes NIX Solutions.

However, the launch is still ongoing, so it is too early to draw any conclusions regarding this update.