Google has been hosting monthly meetings between Google Ads and Chrome executives with publishers since March. The group includes 20 to 25 companies, including large players such as AccuWeather, Advance Local and the Leaf Group, and small media companies, such as CafeMedia. While the meetings are not secret, this is the first time the publishers revealed their involvement with the group. Netmedia notes that some companies are hesitant to speak publicly about the problems associated with Google, since the search engine is their main advertising partner. 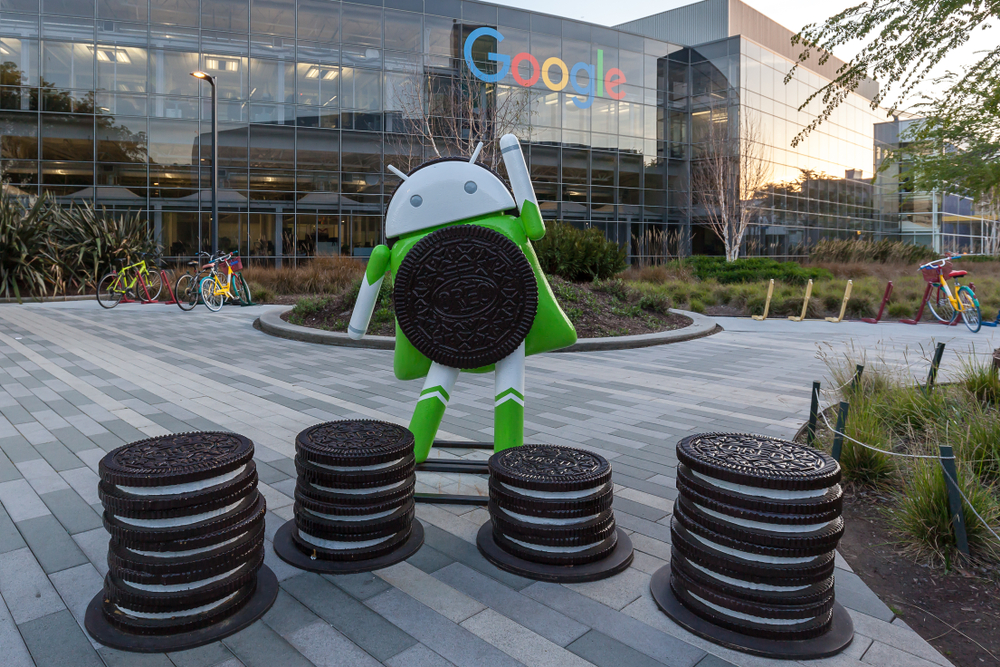 According to publishers, the meetings with Google are dedicated to the Privacy Sandbox project, which includes FLoC technology – a potential replacement for cookies. Google said that they discussed more general topics, such as using 1st party data and the support of the Ad Manager platform for direct advertising sales.

CafeMedia and Advance Local note that Google representatives were willing to answer informal questions from publishers and admit they were not sure about some of the answers. They see this openness as a good sign: Google is ready to clear up the confusion over its plans to cancel cookies.

Unlike Google, Apple has taken a tough stance on privacy and doesn’t want to help publishers and advertisers, group members say. This may be due to the fact that Apple’s business is less dependent on advertising than Google.

NIXSolutions reminds that, in July, Google published a visual timetable initiated by the Privacy Sandbox. On a new page, you can track the work on solutions within the project.

We also add that Google intends to completely abandon third-party cookies by the end of 2023.