As you know, Google has a clear negative opinion regarding the use of links in widgets for site promotion (since 2016). Webmasters know that the use of such a technique can lead to search engine sanctions. In addition, sanctions for artificial links can also be imposed on a site where such widgets are present. 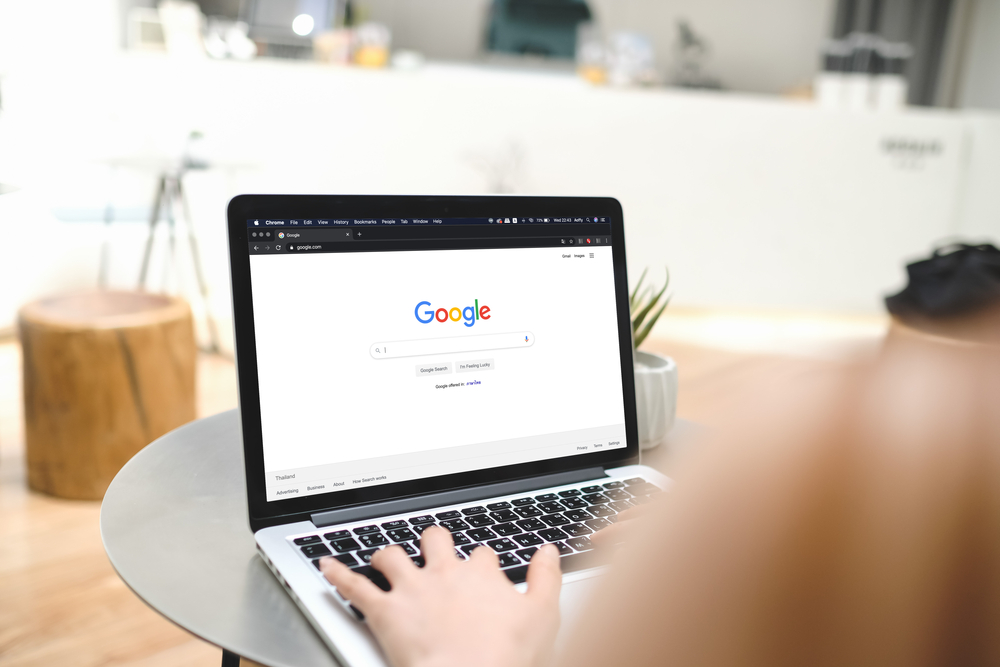 However, some of John Mueller’s recent remarks suggest with a high degree of probability, that today Google simply ignores these links and does not penalize sites in any way for using them, says SearchEngines.

Muller responded to a question from a webmaster on Twitter that, on the one hand, links in widgets are contrary to Google’s recommendations for webmasters, and on the other hand, it is not difficult for a search engine to recognize these links.

“Yes, these are links, they can be counted, but this does not mean that they have any value.”

If Google ignores links in widgets, then it automatically treats them as nofollow, so they are neither good nor bad. This means that buying such links is a waste of money and does not help in promoting the site. But this also means that no search engine sanctions for using this technique are threatened.

To a direct question about the threats to the site in the case of using links in widgets, Mueller answered very evasively, repeating that they are contrary to the guidelines for webmasters and are considered a form of unnatural linking.

“We algorithmically work to ignore unnatural links or treat them appropriately. We may also apply manual penalties for unnatural links. I wouldn’t call a widely used link building scheme like this “harmless”.

Barry Schwartz of Search Engine Roundtable noticed a change in tone with which the Google spokesperson talks about this link technique and punishment for it. NIXSolutions notes that it looks like Google has made some serious progress in identifying such links since 2014, when this problem arose, and has really stopped counting them.