Around May 22, experts noticed signs of the launch of another update in Google search results. This is reported by SearchEngines. 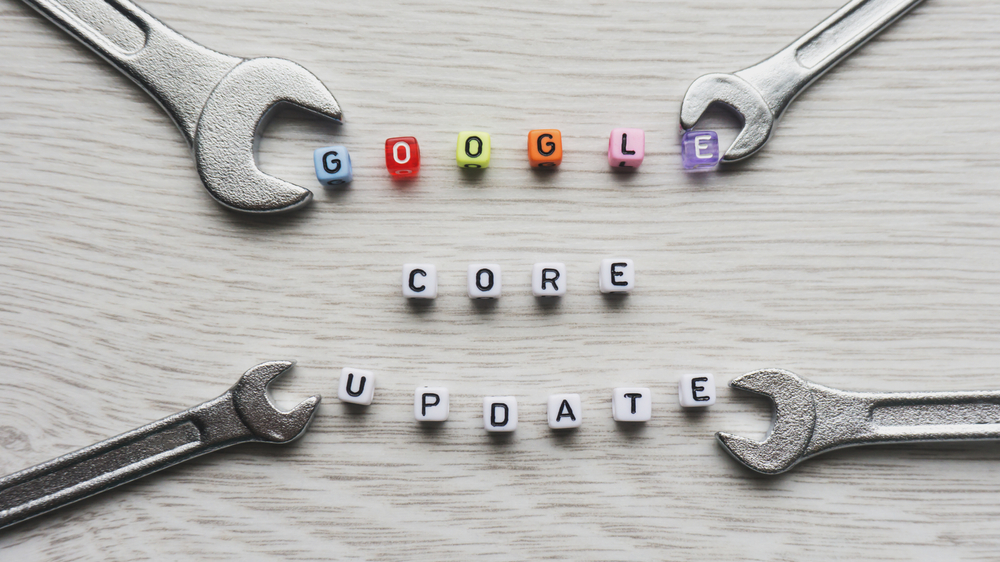 The SERP monitoring tools have also recorded these changes, and they are quite strong: at the level of Core Updates and Panda and Penguin updates.

Meanwhile, the discussions in the community did not correspond to the data of the monitoring tools, they were less active. According to Barry Schwartz of Search Engine Roundtable, this could be due to the fact that the update was released over the weekend (which is quite typical for Google). At the same time, he recommends that all site owners check the situation with their resources, cites NIX Solutions.

All major sensors have recorded major changes. According to some of them, as of May 24, fluctuations in issuance continue.

As for the next Core Update, then, according to Google employee Danny Sullivan, it has not yet been launcged. The last update to the core algorithm was launched in December.