Google has improved the tab performance in Chrome. They will now load faster, reports SearchEngines. The company estimates the speedup can be up to 10%. Another innovation is the ability to group tabs. 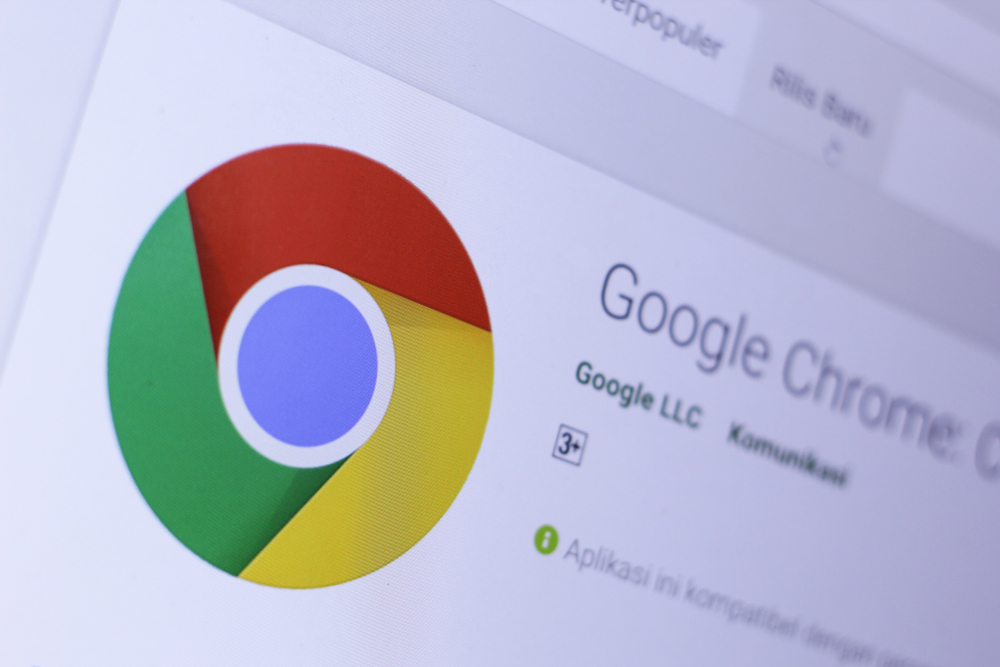 These changes were implemented in Chrome 85, which was released on August 25th.

In order to speed up the loading of active tabs, Chrome will take resources from the inactive ones. In addition to improving boot performance, it also saves battery power and device storage.

The Tab Grouping feature was announced in May, and is designed to group tabs to collapse and expand as needed.

Chrome will also have a preview of the pages that will appear when you hover over a tab.

NIX Solutions reminds that, starting with version 86, Google Chrome will warn users about the risks of HTTP forms, and will also test showing only the domain name instead of the full URL in the address bar.

A password check for complexity will appear in the 87th version of the browser, and Chrome for Android starting from the 85th version will mark quick pages.