It’s no secret that most webmasters don’t add alt attributes to images on their sites. Many SEO specialists do this when working with customer sites, but later site owners still stop writing alt text. A lot of work, but the result is doubtful. Since 2018 it is known that the alt attribute is practically not used in the main Google search. 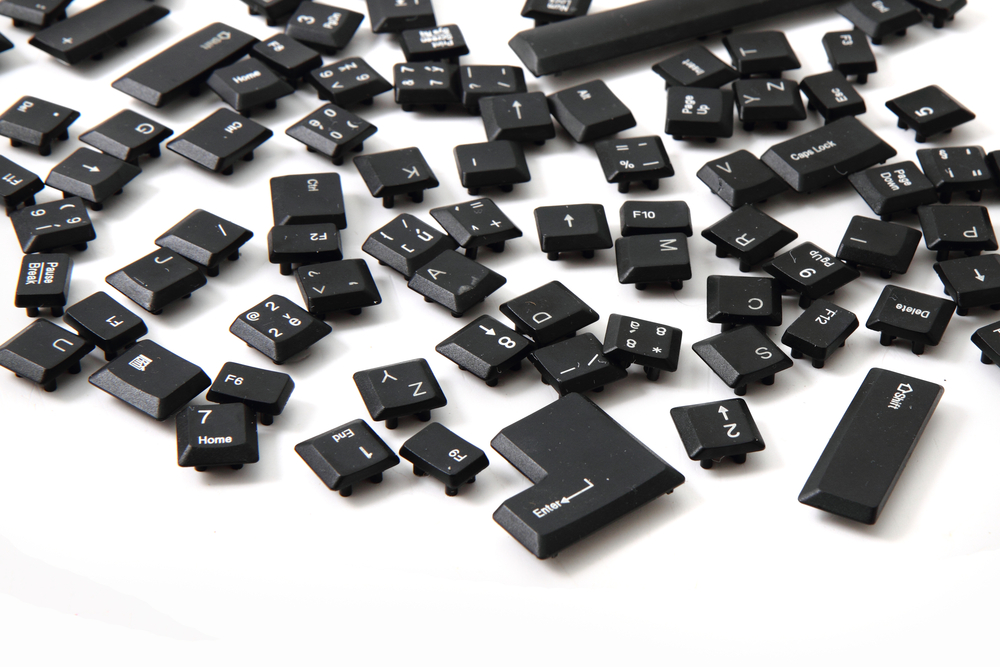 Image alt text is important for image search and is the main SEO reason for adding it to your site. You can see this recommendation in all manuals on technical optimization, says SearchEngines.

An American SEO expert recently asked John Mueller on Twitter if filling all the alt attributes on a site with the default brand name would harm the site? One of his clients was about to do it.

In response, John Muller called it a pointless and waste of time: once you have to spend time on implementation, and then again spend time cleaning up alt attributes.

Commenting on this conversation, a Melbourne optimizer opined that this practice is not entirely harmless. If branding in alt text for images does not harm the site, it can even harm its owner, notes NIX Solutions.

“It’s better to have an empty alt attribute than a wrong alt attribute. Screen readers in this case will simply read the name of the brand, and this will be actively perceived with hostility by users of such programs. Tell your client that they can be sued, it is better to abandon this idea”.