In less than 42 hours, Google completed the October update to its anti-spam algorithm. The corresponding notice appeared on the Google Search Updates page. 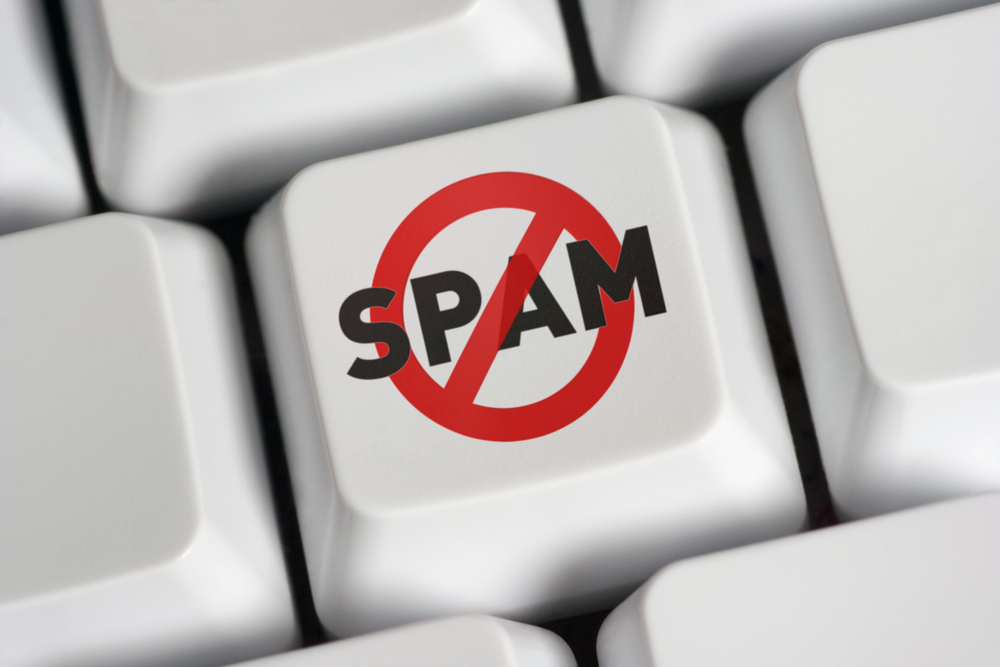 The deployment of the October 2022 Spam Update began on October 19th and was completed on the night of October 21st. The previous anti-spam update took the search engine more than a week.

Discussions on webmasters forums also indicate a rather strong impact of the update on some sites. Some have lost 50% of traffic, some of the pages have dropped out of the index, some sites have completely disappeared from visibility. But there were still more of those who did not even have time to be afraid of the update and do not believe that this time everything ended so quickly and without consequences.

To all questions and complaints from webmasters on Twitter, Google spokesman John Mueller answered briefly – “This is an anti-spam update. If you’re spamming, you might need to stop doing it.”

He was also surprised at the number of indignant hits, because this is not the first anti-spam update and Google’s spam policy is not a secret, however, “there are a lot of strange people on the Internet.”

NIX Solutions notes that the October 2022 Spam Update has been launched worldwide and affects all languages. The quick completion of the update does not mean its insignificance, but only that Google has put the fight against spam on stream and there are fewer and fewer low-quality results in the issue.