Google is testing infinite or continuous scrolling of search results on desktops again. 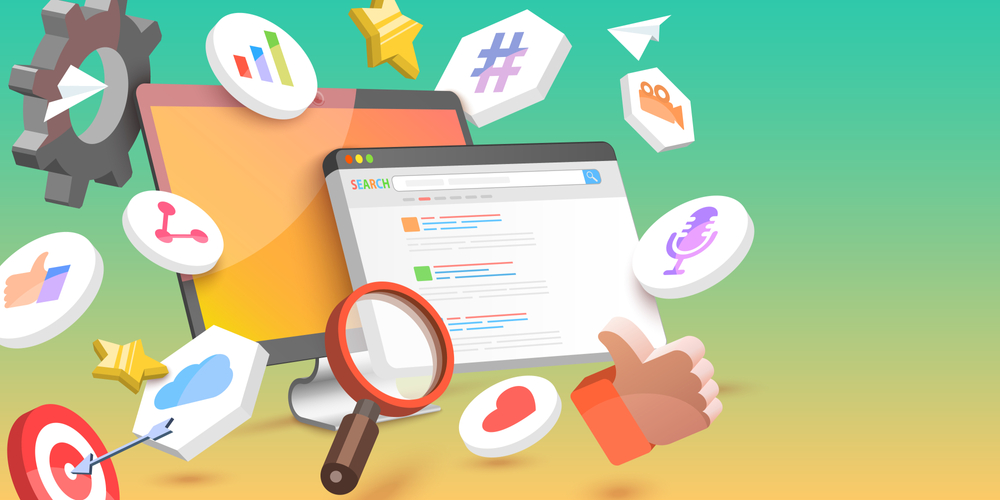 The experiment was noticed by Australian SEO-specialist Brodie Clark  and reported it on Twitter. His tweet begins with the words: “Goodbye front page?”.

It is noteworthy that after the launch of infinite scroll in Google mobile search last October, webmasters joked that now all sites will be on the “first” page.

Google has been experimenting with continuous scrolling in desktop search for many years, says SearchEngines. In June 2021, the test interface was similar to the mobile version – it also included a “More results” button, in August of the same year – the pages were separated from each other by a dividing bar using Google’s corporate colors: blue, red, yellow and green. In the current version, the output is interspersed only with blocks with similar and related requests, notes NIX Solutions.

Which one will eventually be implemented, time will tell.