Today, June 22, the oldest news aggregator Google News celebrates its 20th anniversary. Google has launched an updated version of the Google News interface on desktops that users can customize to suit their information needs to commemorate this date. 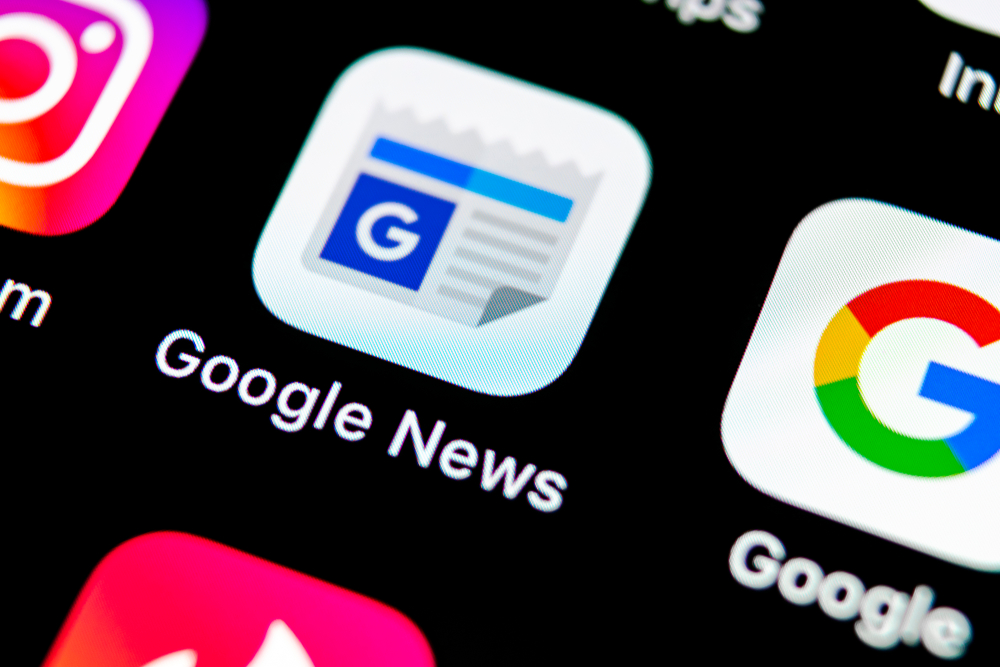 As reported in the Google blog, the new look of the interface was developed taking into account the feedback from users of the news aggregator. It makes it easy to access the most important news by presenting top and local news, as well as personalized selections at the top of the page.

In addition, users have the opportunity to add additional items to the local news section using a filter so as not to miss information from local sources of interest, says SearchEngines.

Also, customizable themes appeared in the interface, allowing you to easily scroll through the materials and go to the most interesting stories. Themes can be added, removed, or rearranged to your liking by simply clicking on the blue settings button in the upper right corner of the Your Themes section.

To help users objectively evaluate the information they receive, Google is expanding the Fact Checker feature in the updated Google News interface, providing access to more complete context. In addition to the featured news headlines, you can now navigate to fact-checked and scoring sources from independent organizations using the ‘View from different perspectives’ button.

NIXSolutions notes that Google News is available in more than 125 countries and 40 languages. According to the company, there are more than 24 billion monthly clicks from search and Google News to publisher websites. Google’s algorithms use machine learning to analyze hundreds of different factors to identify and organize news stories around the world.